March 1, 2013March 15, 2013
One of the badges the girls in my Girl Scout troop said they wanted to earn this year was the Digital Photography badge.  We got to it this past week with some help from the lovely photographers behind Beyond The Flavor, Sarah and Andrea.   After a brief introduction by our guests in which they shared some of their photos and gave the girls some tips on photography, the girls spent the rest of the meeting taking pictures.  They warmed up with a few shots of our surroundings – which happens to be the library at their school as well as the adjacent science lab. 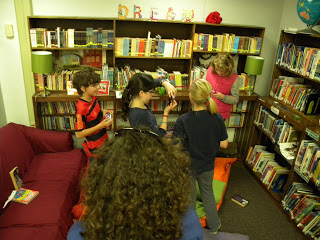 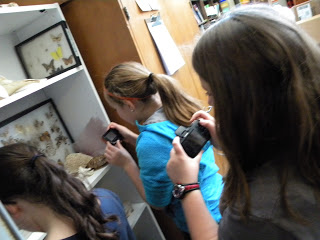 The girls were encouraged to not use their zoom function, but to get as close to their subject as possible.  As a result, there were a number of ear shots. 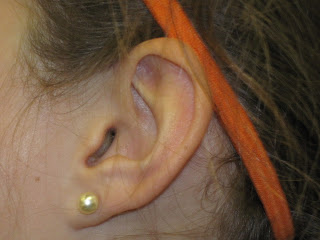 It would appear that headbands & ponytails with pearl earrings is a common look among my girls. Something I hadn’t noticed before.

They didn’t limit themselves to ears though.

Another tip Sarah & Andrea gave the girls was to try different angles and perspectives. 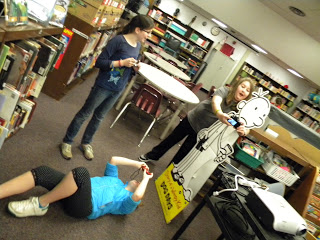 Which they clearly embraced. 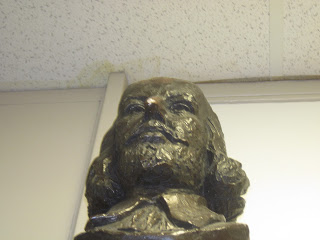 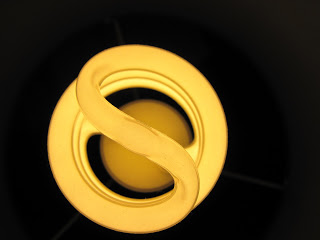 After warming up, the girls were given the first of a few assignments.  These are some of their texture shots. 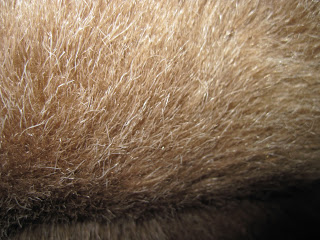 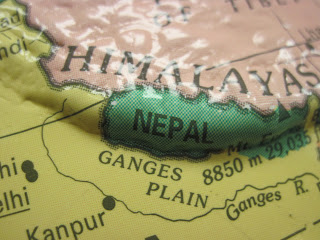 Their next exercise was a portrait of someone. 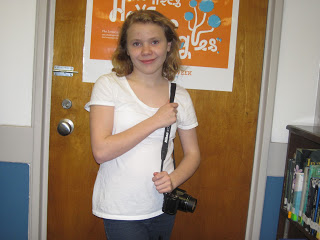 The girls were encouraged to try for some candid shots. 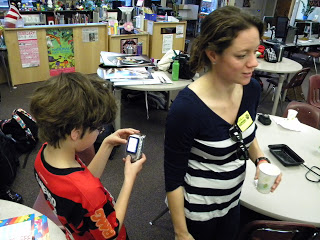 Then came the self  portraits. 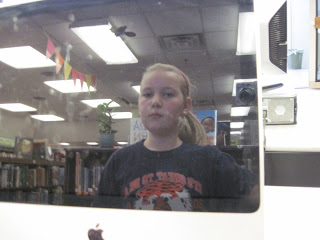 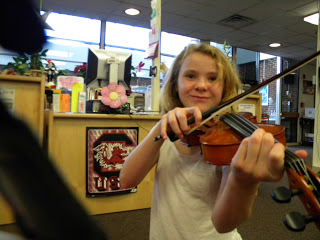 Lastly, the girls were to snap three pictures that told a story.  Lauren & Alayna teamed up for a fabulous Goldilocks and the Three Bears narrative that used Alayna’s flair for drama but I don’t have those photos. You’ll just have to take my word on the awesomeness of it.  What I do have however, is this photo of a Pokemon character that lives in the library and has become our unofficial mascot this year.

I had every intention of capturing the ‘behind the scenes’ of our meeting, but as one of the girls had a snafu with her camera, I handed her mine, which she figured out how to use in about the time it took me to hand it to her.  Kids seem to have no fear in picking up things like cameras and iphones and immediately figuring them out, while us grown ups take forever to get the hang of them.  Or maybe that’s just me. Anyway, only the first two shots in this post were taken by me, the rest by various members of my girl scout troop.  I love their creativity, don’t you?  The self portraits just slay me.  I watched Hannah set hers up with her violin.  So stinking cute.
Thank you again Sarah & Andrea for taking time out of your busy schedules to share some of your knowledge with my girls.  And thanks to the parents of the girls in my troop for sharing your girls and their photos with us. I love seeing the world through their eyes.

One thought on “Guest Shots.”