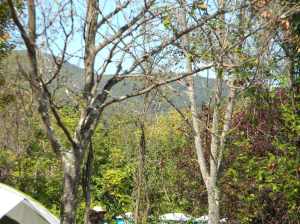 3 thoughts on “I’m that old and cranky apparently.”