I spent the weekend weeding all the gardens – and I do mean ALL the gardens.  I hate weeding, but three straight days of rain last week meant that weeds had completely taken over and when you get down to it, there is something so satisfying about weeding when you look back at a freshly weeded bed.  It just seems so neat and orderly, if only for the time being. 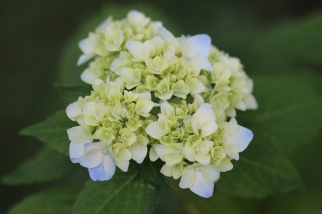 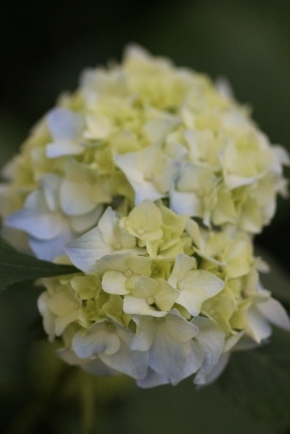 I know better than to weed bare handed in my yard, especially in the flower bed known as my ‘down by the side of the road’ bed and yet, I did anyway.  Even after Pat came down and pointed out poison ivy in one spot (and so kindly removing it), I still just grabbed and pulled until I looked down and realized what was in my hand.  I went inside and immediately washed with cold water, scrubbing thoroughly several times, but alas, the damage is done. Thankfully, I can report that 48 hours later, it seems to be contained to just a small batch between my ring and middle fingers on my left hand, but that can change because I have an awful habit of rubbing my fingers through each other in my sleep, which is at least partially how my last batch spread itself. Did I mention I just got rid of a rather unfortunate case of poison that started at my wrist and ankle and ended up covering my entire forearm as well as both legs?  Turns out my habit of sitting on my legs is coercive to poison ivy jumping from one leg to the other, which is how I got poison on my inner thigh, dangerously close to that area where you really do not want to have poison ivy, ever.   That said though, poison between my fingers is probably my least favorite because it affects my dexterity, which definitely affects my productivity and we all know how I am about my productivity. Making matters worse, I have a tiny little cut just above that patch that would be well served by a band aid, but since said band aid would cover the poison, only making it worse, I’ve let it go.  But you know how freaking annoying those tiny little cuts are, especially on your knuckle?  Yeah, add that poison ivy itch into it. 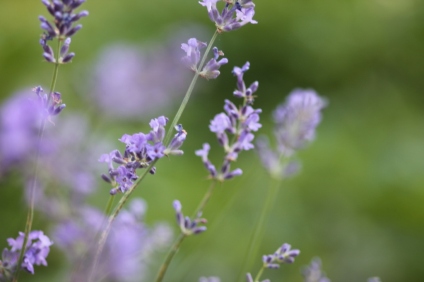 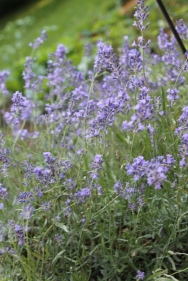 While I was wandering about with my camera the other day trying to capture the latest pretty blooms in the yard, Pat pointed me to his discovery of a nest of baby cardinals in the hedge.

I just so happened to have my macro lens on, so I was able to nab these shots.  Locals, if you drive by our house and think Pat forgot to trim part of the hedge, that’s where the nest is.  Go take a peek.

There was also a slew of food preservation this weekend in the format of fermenting, but I’m going to save all that for another post.  I think I’ve finally wrapped my head around fermenting, I’ve identified what I like (and don’t like) and am now starting to experiment with it a little.  I’ll get that post up later in the week, because now that school’s out and I’m down to one job, I have more time for things like writing blog posts.  Well, theoretically I do.  This week has already been rearranged and when I figure out exactly how to post about all that, I will.  There are certain things that need to stay off the internet, but because so many of our extended friends and family read this to stay up with what’s going on in our world, a blog post is always so much easier to share that information. All is well in our little world, but I will drop a little hint and just mention I have to go deal with my family this week and if you want more details than that, drop me a line. Otherwise, I’ll be less vague next week after it’s all said and done.